Do you want to unlock recipes, get access to products fact sheets ? Sign up here and join the French-Lovers Brigade !

By and for professionals

Candia Professional partners up with awarded French Chefs who received the best culinary education and who are known for their mastering of complex techniques and bottomless creativity.

Eager to share their knowledge and expertise, our brand ambassadors Johanna LE PAPE, François GALTIER, Jean-Thomas SCHNEIDER and Stéphane VIEUX worked with us to develop our product range and to concoct breath-taking recipes.

Highly talented and dedicated to her craft, Johanna Le Pape is one of the most promising pastry chefs in the world of gastronomy and she can prove it with her title of World Champion of Pastry won at the “Mondial des Arts Sucrés” (International Confectionery Art Competition) in 2014 in Paris.

After having studied at the Superior National School of Pastry (ENSP), she gained crucial experience and worked for the most renowned gastronomic restaurants in Paris: “Le Meurice Palace” hotel (Michelin 3-starred restaurant) and “Lutetia hotel ****” (Michelin,1-starred restaurant). In 2014, Pastry Chef Johanna Le Pape joined the acclaimed French cooking school “Alain Ducasse”, where she worked as a Baking and Pastry Chef instructor for future professionals.

Since he won the Bronze Prize of the World Pastry Cup in 2009, Chef François Galtier’s technical advice has been very much in demand: he has coached several national teams and has worked as a pastry consultant around the world. Always been passionate about technique, flavours, emotions and design, Chef François Galtier’s pastries are very carefully and meticulously thought, created with attention to every detail. Aside the chocolate factory he runs in Belgium, Chef François Galtier provides Candia Professional with his expertise and eagerness to share his knowledge.

Thanks to him, Candia Professional has been able to develop innovative products such as Cream Cheese and to offer inspiring technical culinary training to dozens of Chefs worldwide.

Get inspired by Jean-Thomas Schneider creations

Incredibly driven and talented, Stéphane VIEUX not only started studying pastry at the young age of 15, but he also won the French Junior Dessert Championship at 17.
This achievement granted him the opportunity to perfect his craft with renowned Chefs such as Guy Savoy or Pierre Hermé – an adventure that lead him to Japan with Pierre Hermé Tokyo in 2002. Having been working in such a detail-oriented and demanding environment for over 15 years, he pushed his skills and creativity to the next level focusing on flavour balance, texture and visual perfection.
In 2011, he opened his own Pastry and Chocolate Consulting Company named Sweet Secrets. 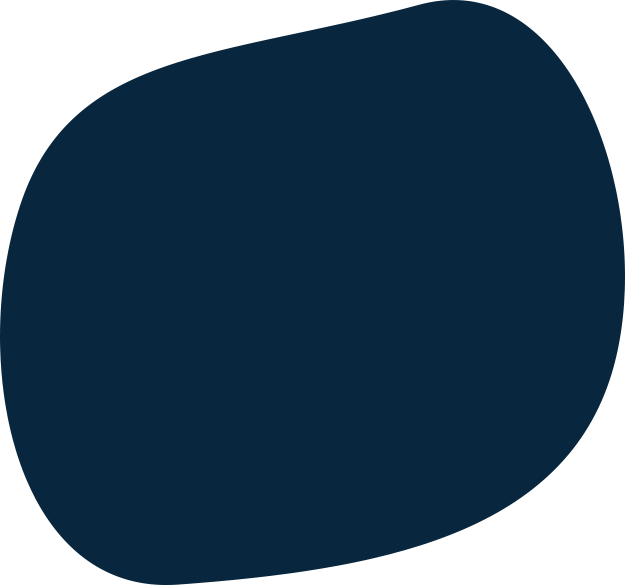 Flip your tablet
for better navigation